Each title has a cover picture, a link to Filmaffinity.com y where to watch it. 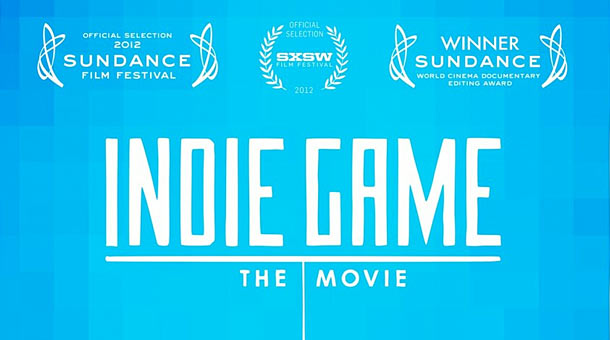 About game development from the very beginning to release, including all up and down in the way. Featuring some famous games like Fez, Super Met Boy and Braid. 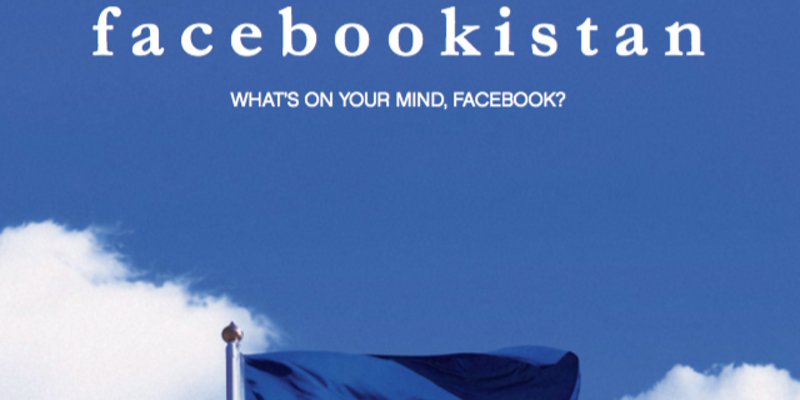 Great documentary about our privacy and personal data on the big brother social network. Includes the European lawyer' case who sued and won to Facebook and was the beginning of the end of Safe Harbour law.

I watched it on Movistar+ in Spain, not sure where is available in other countries or online platforms. 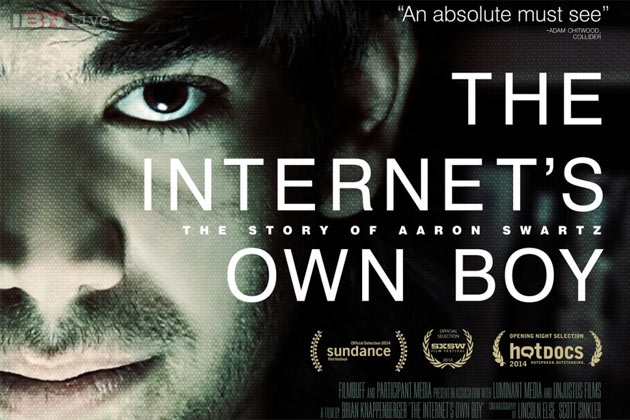 The Internet's Own Boy: The Story of Aaron Swartz

The amazing story of Aaron Swartz, from his childhood until he was found dead at the age of 26. Creator of RSS, Reddit cofounder and maker of a lot of more things. You will like it.

The documentary that surprised me the most. It's about freedom and Silk Road: the online marketplace where could buy anything (drugs, weapons, etc.).

An inspiring documentary about make whatever with no money. Focusing on crowfunding with very different examples. Interesting!

Very good. About the story of Compac company: how it was started by 3 friends, how it became in a hot startup competing with IBM and Apple.

We are legion: the story of hacktivists 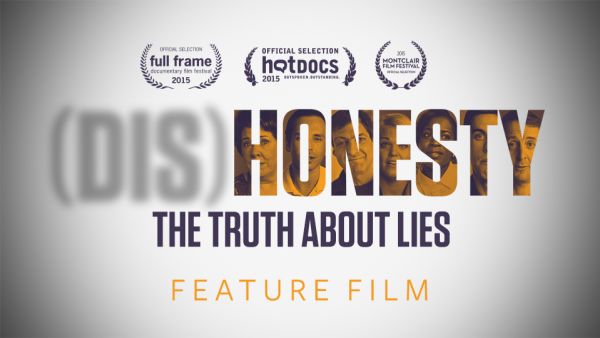 This documentary is about lies, society and psicology. May like you. But I include it in this list because of the content from minute 21 to 26, about the growth hacking strategies without limits followed to promote Tucker Max.

What do you thing? Missing something? Leave a comment

20 movies for developers and entrepreneurs

It's hard to find an updated, good list of movies for developers or entrepreneurs. So here is my list.…

Here is my list of 5 series for developers. All of them are available on Netflix but the first…